To pay a bill online, please choose an office below 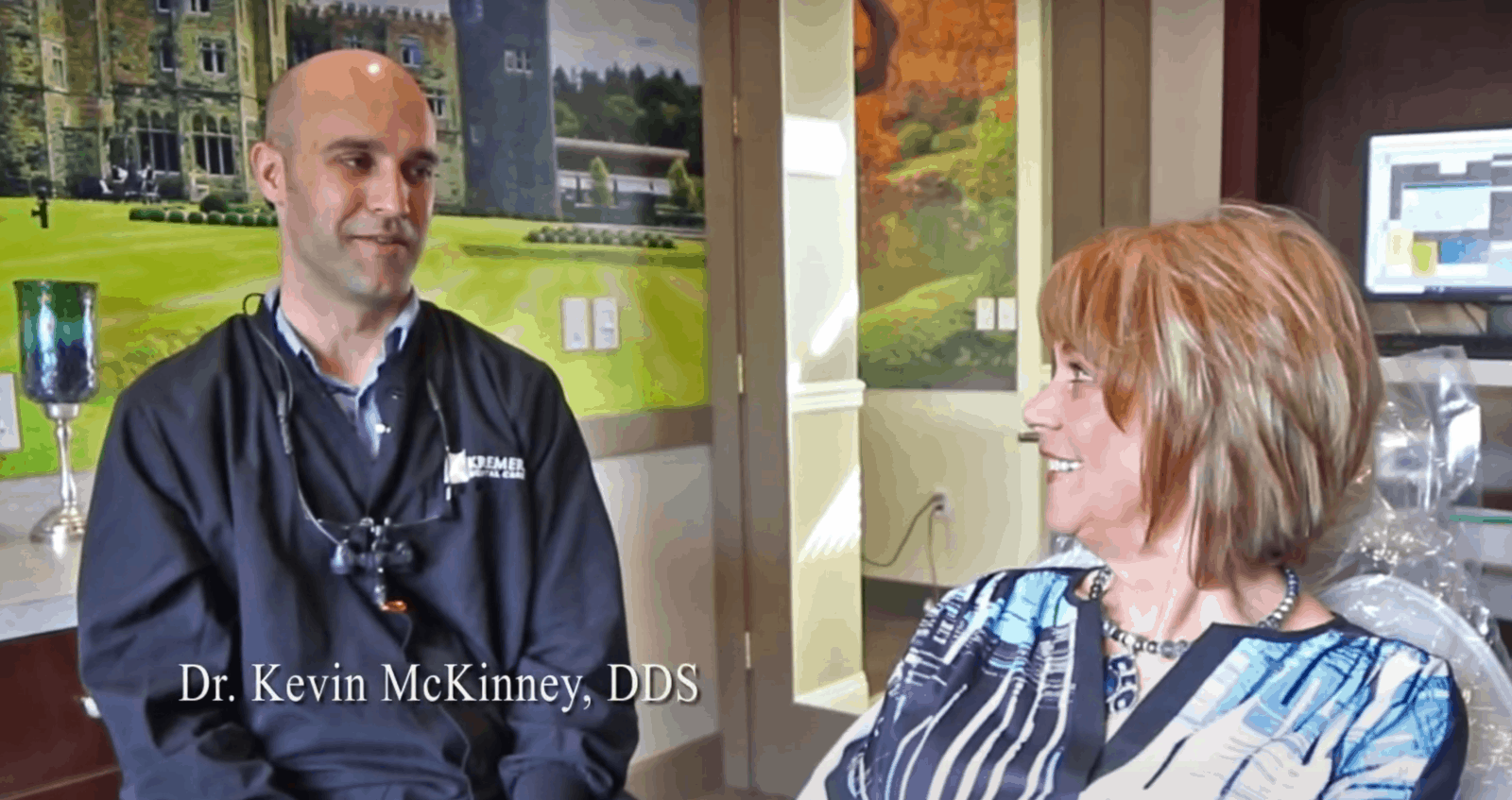 Finding a health care provider you like and trust can be a little like looking for a needle in a haystack: you know what you’re looking for, but much of the time you’re not finding what you need. A good and gentle dentist is no exception, especially when you come from a background of extensive dental work with people who have made you ardently dislike the practice.

Janet Ugale from Igo, CA is just such a person. “When I was young, we lived in a small town in the Bay Area and my dentist would drill all over me. I’ve been hurt so badly, had such extensive dental work done, and had such horrible experiences that I don’t think my fear is unreasonable,” she says.

She is certainly not alone.

According to the Cleveland Clinic, between 9% and 15% of adult Americans say they stay away from the dentist because of anxiety or fear. High on that list are fear of pain, fear of injections, fear that the injections won’t work, and feelings of helplessness or loss of control. Over time, this fear of the dentist may lead the patient to avoid seeking care altogether. This can cause issues like gum disease or tooth decay to develop, which could negatively impact the patient’s quality of life.

Going to the Dentist Should Not Hurt

Janet did not like the dentist, but she knew it was important to go. Most often, she would take Valium or get an injection that would allow her to sit in the chair while the work went on. She was terrified of being hurt again, but all that was about to change.

Finding a Health Care Provider… Sometimes it’s No Decision At All.

Recently, Janet had to have a five-tooth bridge put in and she reached out to Kremer Dental Care for a quote on the recommendation of her daughter-in-law. Ultimately, however, she opted to stay with her dental practice in Redding for the procedure. She came out of it disappointed.

“I was not happy with the bridge and it ended up costing me more than Dr. Kremer’s office had quoted me,” she says.

Not long after, she called her Redding dental office for a cleaning and found that they had no openings for some time. “They didn’t seem too interested in getting me in quickly, so I called Kremer Dental Care in Chico and they got me in right away. I also had two dental emergencies, one after the other, and each time Kremer Dental Care fit me right in,” says Janet.

Her experience has exceeded all expectations

“Everyone is so kind and so gentle, and Dr. McKinney is good with the shots. If they’re not administered properly they can really hurt,” she says. “I’ve had enough dental work done to know when I’m getting good work and when I’m not. If someone starts hurting me, I’m gone, and I’ve gotten up and left appointments right in the middle. Personal recommendations mean a lot, though, and I appreciate that the office is clean and bright and well cared for. Everyone is friendly, competent, kind, and tactful. Emily cleaned my teeth and she did such a good job I think I’ll change my appointment so I can have her every time. I love all the staff there, but I don’t think I’ve ever had my teeth as clean as when she did them.”

It’s Worth the Drive

When asked why she drives such a long way just to go to the dentist, Janet is quick to point out what, to her, is completely obvious: “I haven’t been hurt. I happily drive an hour and a half to Chico because there was not one person at Kremer’s who did not impress me with their empathy and their competence.”

To request an appointment, please choose an office below